Every Year the Quantum Technology Center of Moscow State University organizes a School on Quantum Technologies for young scientists (http://qutes.org/). The first two Schools were in Russian and have attracted students, young scientists, and the best lecturers from all parts of Russia, as well as many Russian-speaking scientists from around the World. About 70-100 participants attended the event every year. From the Third School in 2020, our School is an international one.

The School is traditionally held in Sochi – the 2014 Russian Winter Olympic capital, at the magnificent ski resort Krasnaya Polyana, Rosa Khutor. Skiing activities are incorporated into the program side-by-side with scientific lectures. The 4th School has planned for March  2021.

HOW TO GET FROM

BY BUS, TAXI OR CAR 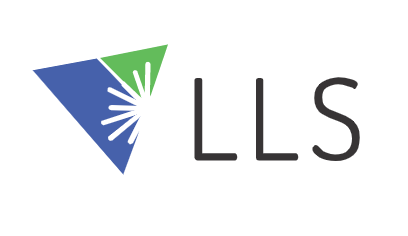