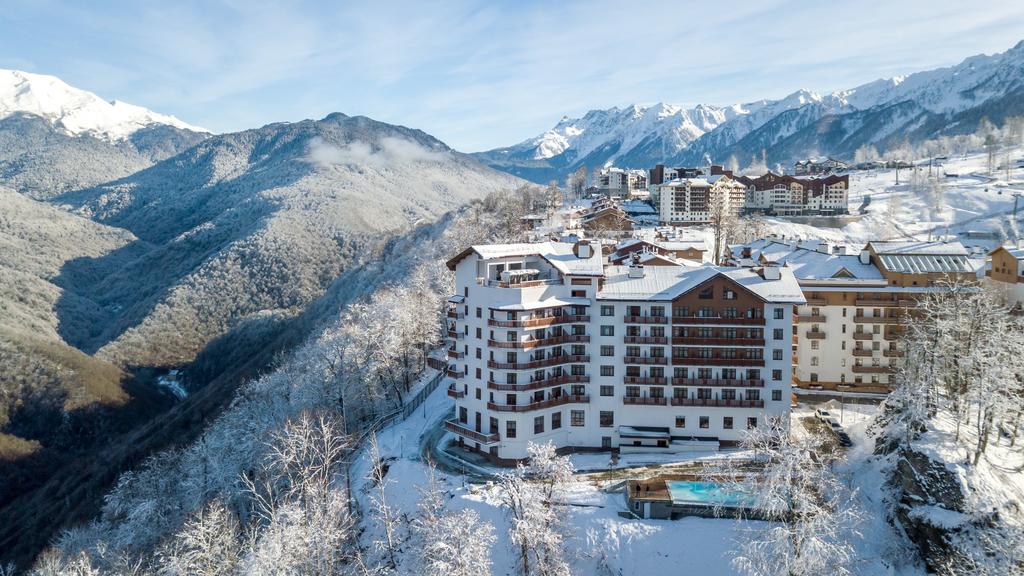 – the capital of the mountain cluster of the XXII Olympic and Paralympic winter games 2014 — urban-type settlement in the Adler district of greater Sochi.

A picturesque village with a rich history and unique natural environment located 40 kilometers from Sochi, which is linked to modern roads and Railways. The territory of Krasnaya Polyana is a elongated along the Mzymta river, residential area, divided into several administrative sections including directly Krasnaya Polyana (area), the villages of esto-Sadok and Rosa Khutor.

The location of the village is extremely picturesque. The valley of the Mzymta river in Krasnaya Polyana district forms a unique valley surrounded by high mountains, bounded on the North and North-East of the Main Caucasian ridge and its spurs of the Achishkho with peaks exceeding 3000m. From the South and South-East the valley is bordered by the Aibga ridge running parallel to the river valley. The village, though hidden from prying eyes a mighty mountain ranges and stored in its original, a truly extraordinary view of nature.

is an alpine ski resort in Krasnodar Krai, Russia, located at the Aibga Ridge of the Western Caucasus along the Roza Khutor plateau near Krasnaya Polyana. Constructed from 2003 to 2011, it hosted the alpine skiing events for the 2014 Winter Olympics and Paralympics, based in nearby Sochi. The resort is 50 kilometers (30 mi) east of the Black Sea at Sochi; the majority of the slopes at Rosa Khutor face northeast, with the backside slopes facing southwest.

HOW TO GET FROM

BY BUS, TAXI OR CAR

The QTS 2020  will be held in the Golden Tulip Hotel. The hotel lies at the very heart of the Rosa Khutor resort. 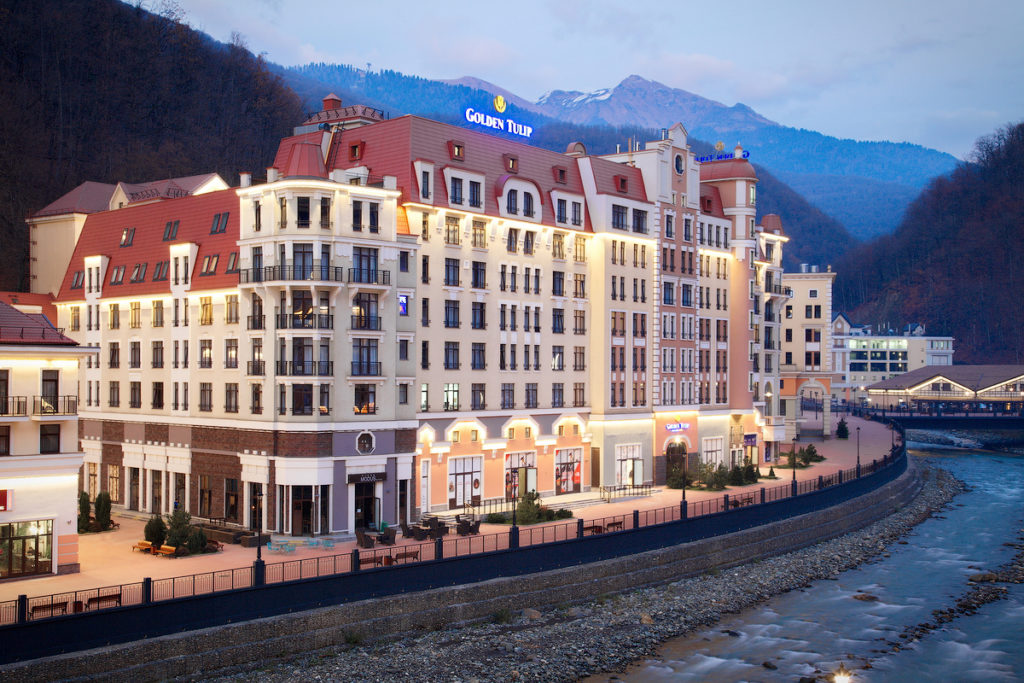 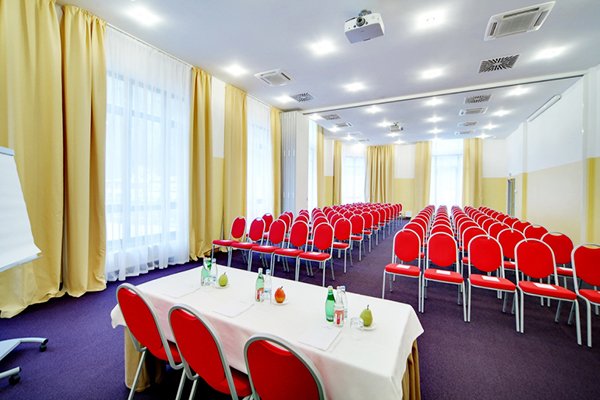 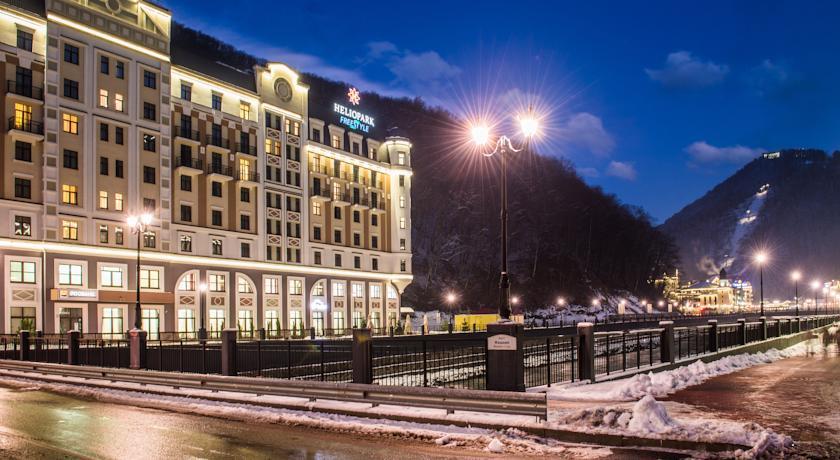 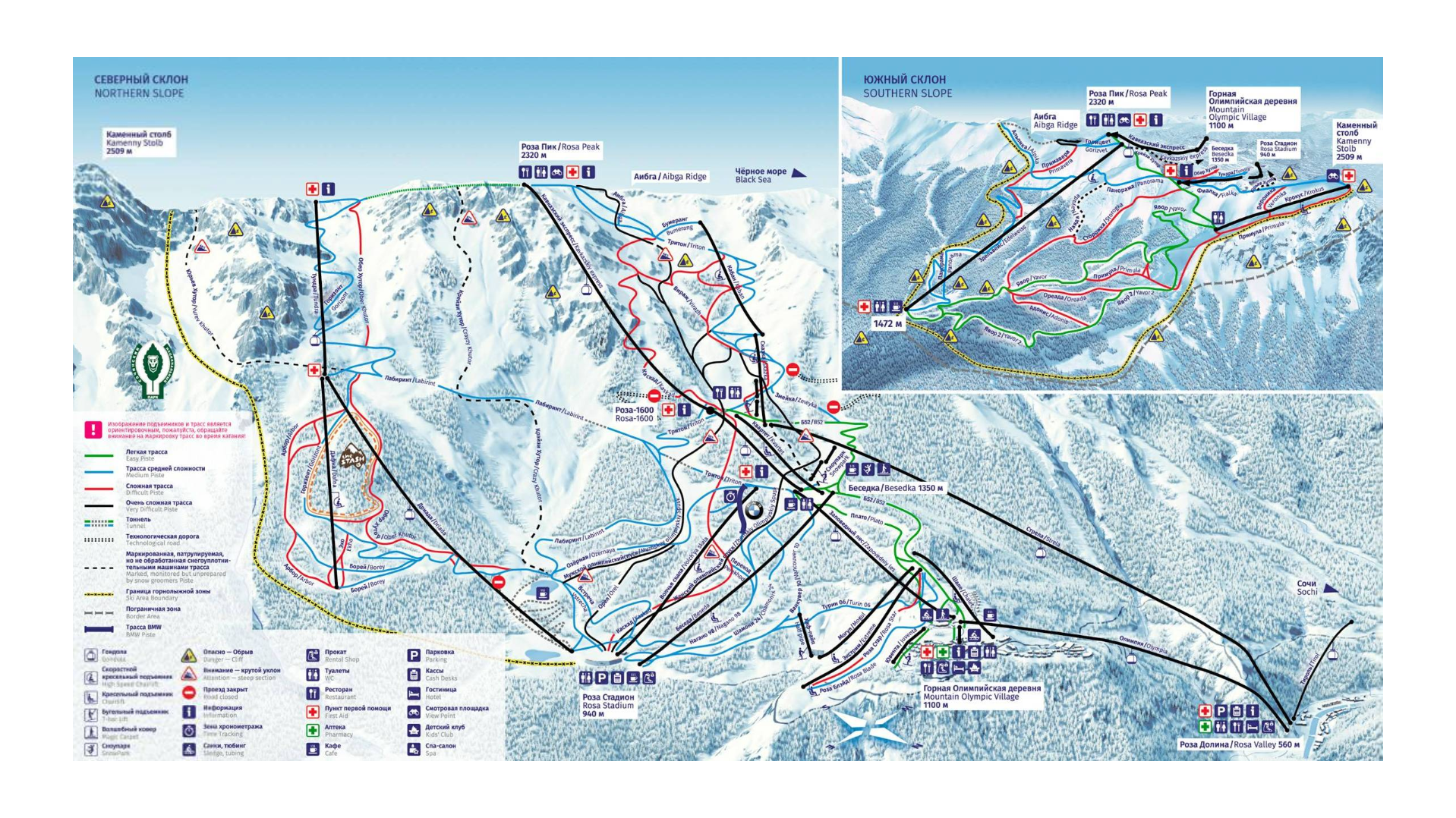